National Youth Day is celebrated in India in honour of the birth anniversary of Swami Vivekananda. On the occasion of राष्ट्रीय युवा दिवस, Educational Leader and Youth Icon, Sharad Vivek Sagar, shares a special message for India’s Youth. 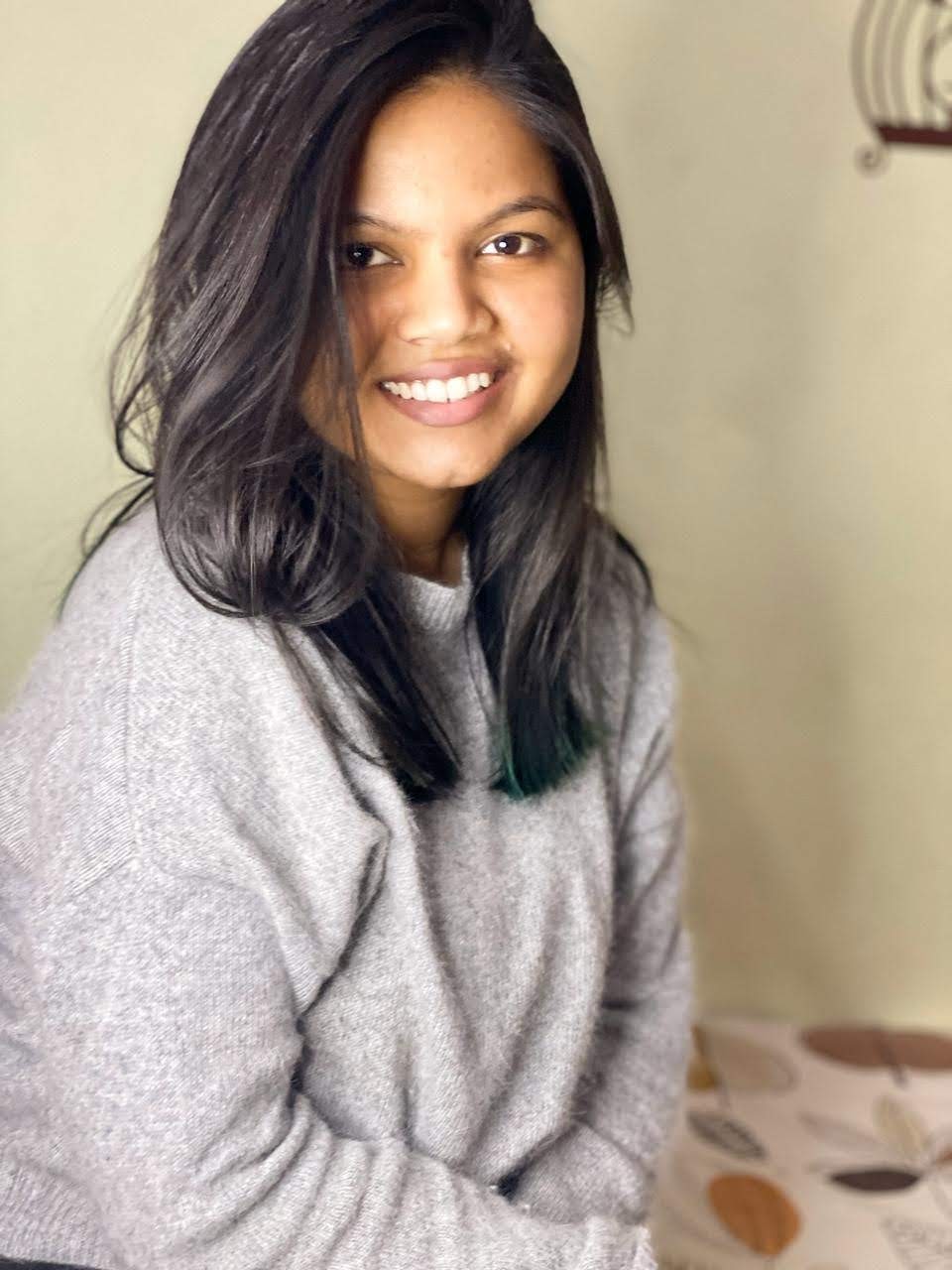 National Youth Day 2022: In India, 12th January is celebrated as the National Youth Day to honour Swami Vivekananda Ji who has inspired generations, especially during their Youth years to persevere to realize the dream of a Great India. The Day is observed to honour the philosophy and teachings of Swami Vivekananda. He emphasised the role that the youth plays in the process of nation-building and motivated them to actively contribute to this cause.

The day reminds us of the ideals Swami Ji gave us on how the Youth of India should participate in the modern world while upholding their traditional values. To honour his contributions to the country, the Indian government in 1984 announced that 12 January will be observed as National Youth Day. Every year, events and seminars are organised on this day in schools and colleges.

To mark this day, Educational Leader and Youth Icon, Sharad Vivek Sagar, also referred to as ‘Vivekananda of 21st Century, shares a special message for India’s Youth on how we can embody Swami Vivekananda’s teachings in our daily lives and become better. In an exclusive video, Jagranjosh Mentor Mr Sagar shares 3 Lessons from Swami Vivekananda’s life that can inspire the youth of India.

Excerpts from the Video Message

Swami Vivekananda was born on 12th January 1863 in Kolkata. His birth name was Narendra Nath Datta. Along with his education, he also practised meditation from a very early age. In 1881 Narendra met Ramakrishna Paramahamsa Ji, who became his life-long spiritual. Under his guidance, Narendra Nath Datta was transformed into Swami Vivekananda. This transformation inspired him to give up his worldly pleasures become a monk and a philosopher who spread the message of peace, love and empathy.

In the video message, Mr Sharad Vivek Sagar tells us to be inspired by Swami Ji's Kolkata journey that paved the way ahead for his modern education. But at the same time, in Kolkata, Swami Ji also continued on the journey of spiritual enlightenment which was shown by his spiritual guru.

Another incident from Swami Ji’s life that Mr Sagar describes in the video is about his Kanyakumari journey. It was at Kanyakumari that Swami Ji meditated and reflected on the future of India. Even though India as we know it didn’t exist then, Swami Vivekananda pondered on the present, past and future of our country and the problems faced by it. It was at Kanyakumari that Swami Ji called-upon youth to shape India’s future and become an active participant in the nation-building process. In the video message, Mr Sagar also tells today’s youth to follow Swami Ji’s footsteps and play an active role in solving the problems being faced by our country and the modern world in general.

In 1893, Vivekananda Swami presented India at the World Parliament of Religion in Chicago. Through his speech, he spread the message of peace, love and empathy. During the speech, he emphasised the importance of abolishing fanaticism in all forms. He taught about love and empathy put forward by Hinduism.

This means you become a hero by your actions and attributes. Swami Vivekananda followed - patriotism, Guru bhakti (the practice of devotion and submission) and shastra bhakti. With these three lessons, he went to Chicago and at the end of the speech, Swami Vivekananda received a standing ovation by the crowd for his speech. Therefore, we should learn this from his life.